“In every job that must be done, there is an element of fun.” – Mary Poppins 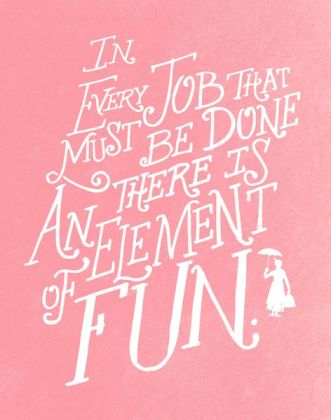 There’s a reason her name wasn’t Mary Poopins, y’all, and clearly, she never had to deal with one of Jane or Michael’s poop diapers. Sometimes there simply isn’t a big enough spoonful of sugar to make those BM explosions go away.

You’ll find a common theme in my posts among the rest of my Disney references that involve Miss Poppins. Girl had it going on, y’all, and I’d kill for that bag (in an updated fabric, of course). But, as is characteristic of opinions, I have to disagree with one of my favorite fictional characters on her “element of fun” mantra. I just can’t see myself gettin’ jiggy with a poop disaster. Sorry, lady — “A” for effort!

I’m not necessarily complaining about diaper changes, guys. It comes with the territory, after all, and truth be told I’d rather deal with having to hose my kid down than having a little one with constipation issues. On that note, however, a spoonful of sugar ain’t gonna help that issue, either.

Being a mom of three, I feel like I can confidently say I’ve seen my fair share of different tummy and booty-cover nightmares. All three of my guys have had varied tummy issues, all of which have been a chore to sort out. Gabe was lactose intolerant until pre-k and, thankfully, we figured that out relatively quickly. He took to almond milk products really well and still likes them even now. Connor was my easiest to figure out as far as gastrointestinal fun goes, but even now his tummy can’t hold much of anything which leaves him as a “grazer”; no lie, it takes him an hour to eat dinner — or anything, for that matter — and even then he becomes full quickly. Mason has occasional bouts of constipation, which can be normal for his age, but Lord when he is experiencing constipation it’s a doozy. He has been harder to figure out as far as formula goes because he also deals with moderate acid reflux from time-to-time. 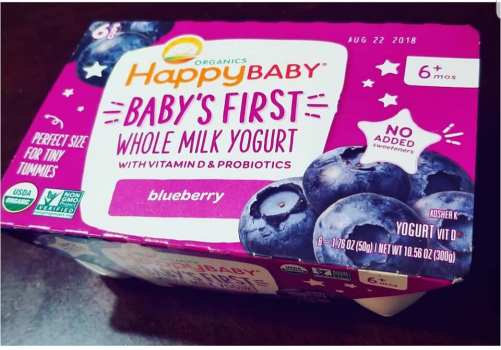 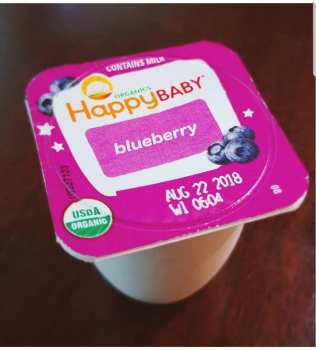 When he hit six months he was able to begin eating small amounts of whole milk yogurt. I bought a brand that I’d been eyeing since he was a newborn and was so excited to give it a go. I was a little nervous giving it to him as sometimes yogurt can be a little sour, but I was determined to try it anyway and hopeful that it would grow on him eventually. As luck would have it, he loved it and, bonus!, his tummy loves it, as well. The probiotics in HappyFamilyOrganics have done wonders with helping regulate his digestive system and the taste is absolutely on point. They aren’t limited to just yogurt for babies though, guys! Their products begin with mommas (breastfeeding bars!), and move on to babies, toddlers, and kiddos!

Listen, I’m in no way getting paid or otherwise reimbursed for my opinions. This may be a no-no in the blogosphere, but I just really felt like other moms and dads out there might need a recharge for baby tummies. I sure did! You all should also note that this product is being used in addition to small amounts of gripe water (when needed!). I try really hard not to give in to gas drops and gripe water unless absolutely necessary, although neither hurt him (gripe water is 100% natural! — here is the brand we use for drops and GW).

I’ll be so glad once we are all finally past the baby tummy ache stage — I hate it when they hurt! But I am relieved to know that there are products out there that help keep everything moving as they should. What are some remedies or products you use or have used? Hit me up! Like this post? Sharing is caring!

View all posts by sarahcarleypaul

Come on adventures with me!